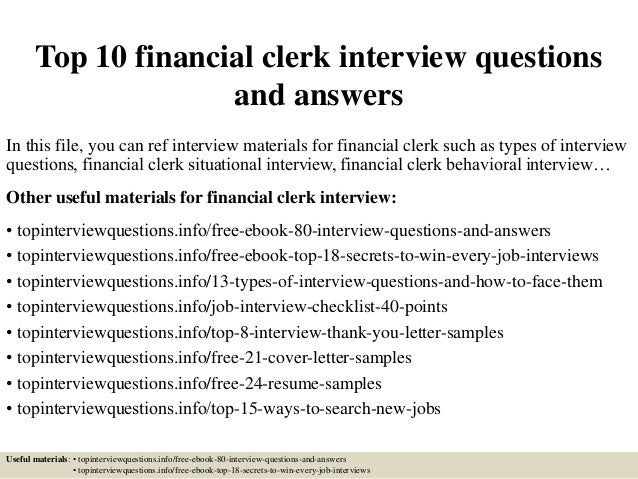 Human rights complaints against Maclean's magazine Ina complaint was filed with the Ontario Human Rights Commission related to an article "The Future Belongs to Islam", [36] written by Mark Steyn, published in Maclean's magazine.

The complainants alleged that the article and the refusal of Maclean's to provide space for a rebuttal violated their human rights.

The complainants also claimed that the article was one of twenty-two 22 Maclean's articles, many written by Steyn, about Muslims.

The Ontario Human Rights Commission refused in April to proceed, saying it lacked jurisdiction to deal with magazine content. However, the Commission stated that it, Essay on disc profile condemns the Islamophobic portrayal of Muslims Media has a responsibility to engage in fair and unbiased journalism.

John Martin of The Province wrote, "There was no hearing, no evidence presented and no opportunity to offer a defence—just a pronouncement of wrongdoing. We have always spoken out on such issues. Maclean's and its writers are free to express their opinions.

The OHRC is mandated to express what it sees as unfair and harmful comment or conduct that may lead to discrimination. In it, Jennifer Lynch said, "Mr.

Choose a video to embed

Steyn would have us believe that words, however hateful, should be given free reign [ sic ]. History has shown us that hateful words sometimes lead to hurtful actions that undermine freedom and have led to unspeakable crimes.

That is why Canada and most other democracies have enacted legislation to place reasonable limits on the expression of hatred. The CHRC's ruling said of the article that, "the writing is polemical, colourful and emphatic, and was obviously calculated to excite discussion and even offend certain readers, Muslim and non-Muslim alike.

The reflection appears as the introduction to The Tyranny of Nice, [45] a book authored by Kathy Shaidle and Pete Vere on Canada's human rights commissions. Mann of "deception" and "engaging in data manipulation" and alleged that the Penn State investigation that had cleared Mann was a "cover-up and whitewash" comparable to the recent Jerry Sandusky sex scandal"except that instead of molesting children, he has molested and tortured data.

Mann's lawyer filed the defamation lawsuit in October In July the judge ruled against this motion, [49] [50] and when the defendants took this to appeal a new judge also denied their motion to dismiss, in January National Review changed its lawyers, and Steyn decided to represent himself in court. 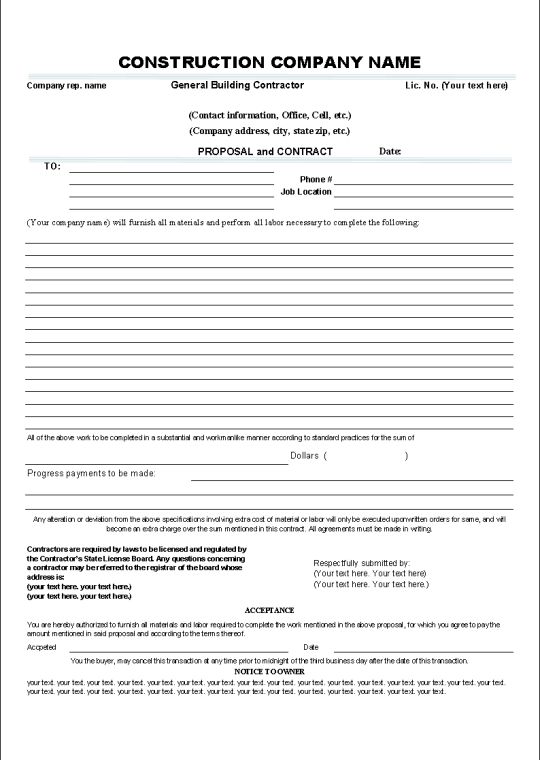 They can be proven true or false. If false, they are defamatory.

If made with actual malice, they are actionable. Court of Appeals on 25 November A "reasonable jury" could find against the defendants, and though the context should be considered, "if the statements assert or imply false facts that defame the individual, they do not find shelter under the First Amendment simply because they are embedded in a larger policy debate.

Martin Amiswho was harshly criticized in America Alone yet nevertheless gave it a positive review, says of his style: Wells also accused Steyn of repeatedly "shrieking" about Islam in his political writings.

It is awarded in honour of those who "distinguish themselves by an understanding of, and actions taken to preserve and foster the principles upon which the United States was built". Musicals Then and Now .Reviews, essays, books and the arts: the leading international weekly for literary culture.

Five high school students meet in Saturday detention and discover how they have a lot more in common than they thought. alphabetnyc.com is the place to go to get the answers you need and to ask the questions you want.

Beyond being in the same class at Shermer High School in Shermer, Illinois, Claire Standish, Andrew Clark, John Bender, Brian Johnson and Allison Reynolds have little in common, and with the exception of Claire and Andrew, do not associate with each other in school.

In the simplest and in their own terms, Claire is a princess, Andrew an athlete, John a criminal, Brian a brain, and Allison a. Dear Twitpic Community - thank you for all the wonderful photos you have taken over the years.